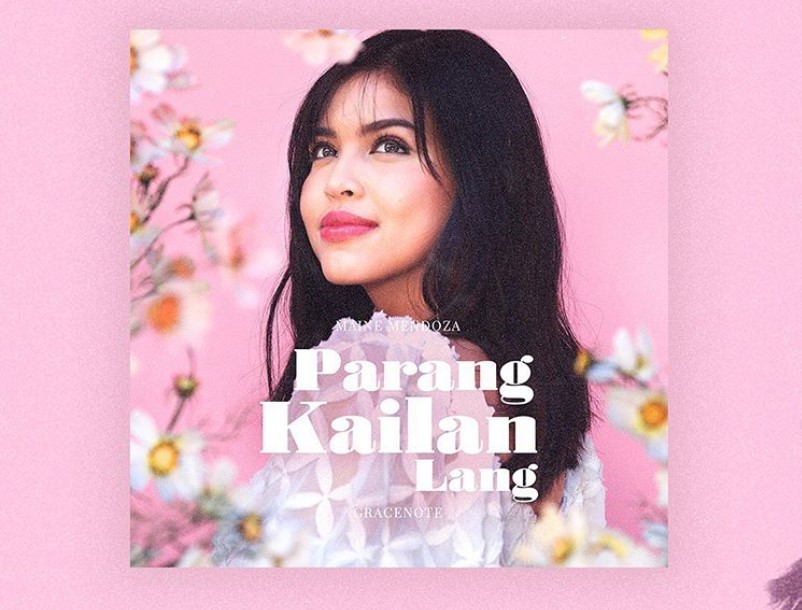 The long wait is over! Maine Mendoza finally released her debut single under Universal Records!

"Parang Kailan Lang" is a collaborative effort between Maine and OPM band Gracenote that talks about finally letting yourself experience new beginnings after an ugly breakup. Maine embraces a new contemporary sound that suits her voice quite well.

Explaining the song's message, she said: "Para siyang breakup song without closure. Parang, this is about a girl who recalls her past with her special someone na unfortunately hindi nag-work out pero parang, I think sa song she's finally moved on."